To update or make corrections to your Aadhar Card, download the Aadhar Correction Form PDF from the download link given below.

Aadhaar is a national identity proof that’s why Aadhaar requires in every documentation. Many people have made mistakes while making Aadhaar, due to which their Aadhaar needs to be corrected.

If you want to update your Aadhaar then you must need the Aadhaar correction form. Whose link is provided for download at the bottom of the page.

The Aadhaar correction form and the new enrollment form are the same forms. All you have to do is fill out the form differently and you will also need to fill in the Aadhaar number additionally on that form.

With this Aadhaar form, your Aadhaar will update within 24 hours if your documents are clean and accurate, and valid.

How to fill Aadhaar Correction Form?

You will need to fill out that form to update or correct Aadhaar. This will tell you what you want to update your base. Such as address, mobile, and email, name, dob, etc.

Follow the instructions below to update and correct your Aadhaar card.

In case if you do not have any valid documents then you can fill this Aadhaar Correction Form Gazetted Officer Format PDF.

To Download Aadhaar Correction Form PDF click on the link given below. You can use it for any update or new registration purpose.

The new Aadhaar enrollment form and this form are the same forms it is a versatile form. If you have any confusion about this form, you can comment below.

Advertisement
Is the Aadhaar Enrollment Form and Update Form the same?

Yes, the enrollment form and update form are the same form.

Will the Aadhaar form be downloaded online to be considered valid?

Yes, this form will be accepted as a valid form.

How long does it usually take to update an Aadhaar?


Normally update request is received within 24 hours if your document is clear and valid then, otherwise it will take 24 hours to 45 days. 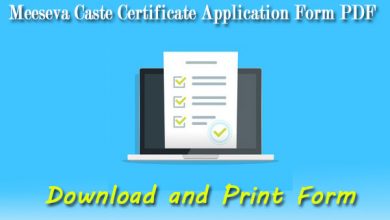 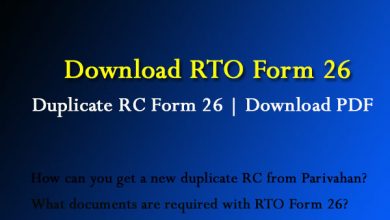 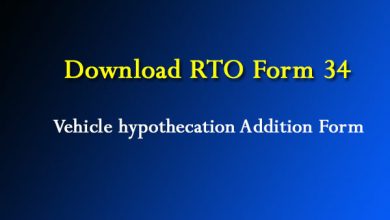 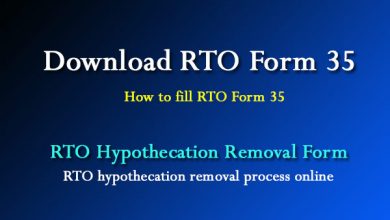