Pig deaths in Assam: Agriculture and Animal Husbandry Minister Atul Bora held an urgent meeting regarding the pig death of an unknown disease in Assam.

Talking to reporters during this period, Minister Atul Bora feared that the spores of the disease might have come from Tibet in China. In Tibet, China, the pig must have been washed into the river. Causing the infection to spread in many areas of Upper Assam.

Samples of pork have sent to Bhopal’s testing center, whose report will come within 1 or 2 days.
There will be a ban on the sale of pork in Dhemaji, Lakhimpur Jorhat, Sivasagar, and Biswanath. Till now, the pig has died in Assam by 2226 due to the spread of the disease in a few weeks.

According to Agriculture and Animal Husbandry Minister Atul Bora, The disease occurred in Africa and China in 1921. And now the disease has spread from China to Assam, it is feared. This time the disease had spread to many countries from Africa and also spread to China.

Atul Bora also says on the press meet pig deaths in Assam that the disease occurred in Arunachal Pradesh a few days ago; after that, a lot of pigs died in Arunachal due to this disease, and that pig thrown into the river.

Subsequently, the disease has occurred in Jonai of Assam for the first time. And this place is located near the Brahmaputra River in Arunachal Pradesh. The river flows through Assam, and that place is a part of the Dhemaji district of Assam. And then in Assam, this disease killed so many pigs in many regions.

As of now, this trend continues in Assam. Now only after getting the report will you know what kind of virus it is. 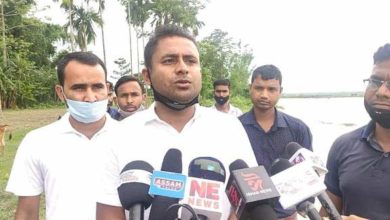 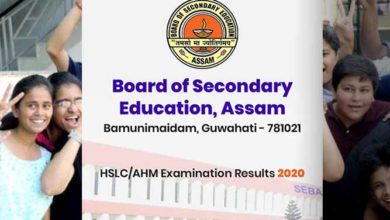 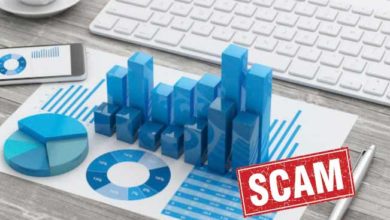 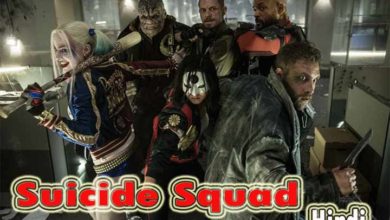