As you know, the pay commission has an impact on the part key of the city in India. If you are doing a job then you should know in which city and in which level cities you are living because on that basis you will get allowances in your job salary.

I have added the download link below in the table of the list of Tier 3 Cities in India PDF. You can download the pdf file by clicking on the download button that is given inside the table.

What are Tier 3 cities?

If we talk about the Tier of cities in India, then generally people think about cities according to population and this is also true. But if the government wants to implement any scheme then this factor is not very important on that matter.

The government follows more factors like pay commission and several classifications to decide the status of cities in India.

When the government makes a scheme, that scheme cannot be implemented in all parts of the country. For example, a separate scheme has to be created for rural and urban. Because urban and rural lifestyle is different. Similarly, the living conditions of small cities and big cities are also different.

And cities are divided into tiers under the seventh pay commission of India. Tier 3 city classifications are based on per capita income, housing, business, and so on.

As you came to know that the Seventh Central Pay Commission has divided the cities of India into tiers or in X, Y, Z. The CCA classification of cities was abolished under the seventh central pay commission.

The ABC levels in the previous city have been changed to XYZ. Such as previous A1, A, B1 to X, B to Y, and C to Z levels. The previous XYZ city levels are now known as tier1, tier2, tier3, respectively.

Why are there tiers in Indian cities?

Accordingly, the government has commissioned pay so that the common man gets the same benefit. There are many reasons why the city is divided into levels.

Click here to be redirected to the home page.

What are the top 3 cities in India under Tier 3?

Which are the tier 3 cities of India?

On what basis is the city tier determined in India?

On the basis of per capita income, housing, occupation, population, etc.

Advertisement
Who divided the cities in India into tiers?

The cities are divided into levels by the Pay Commission. 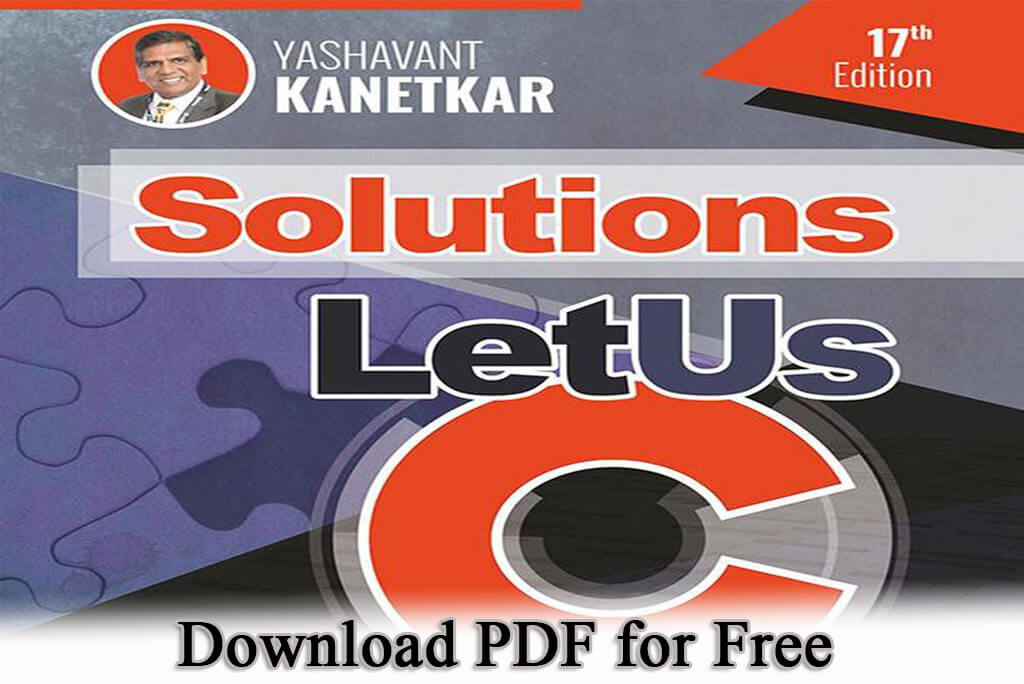 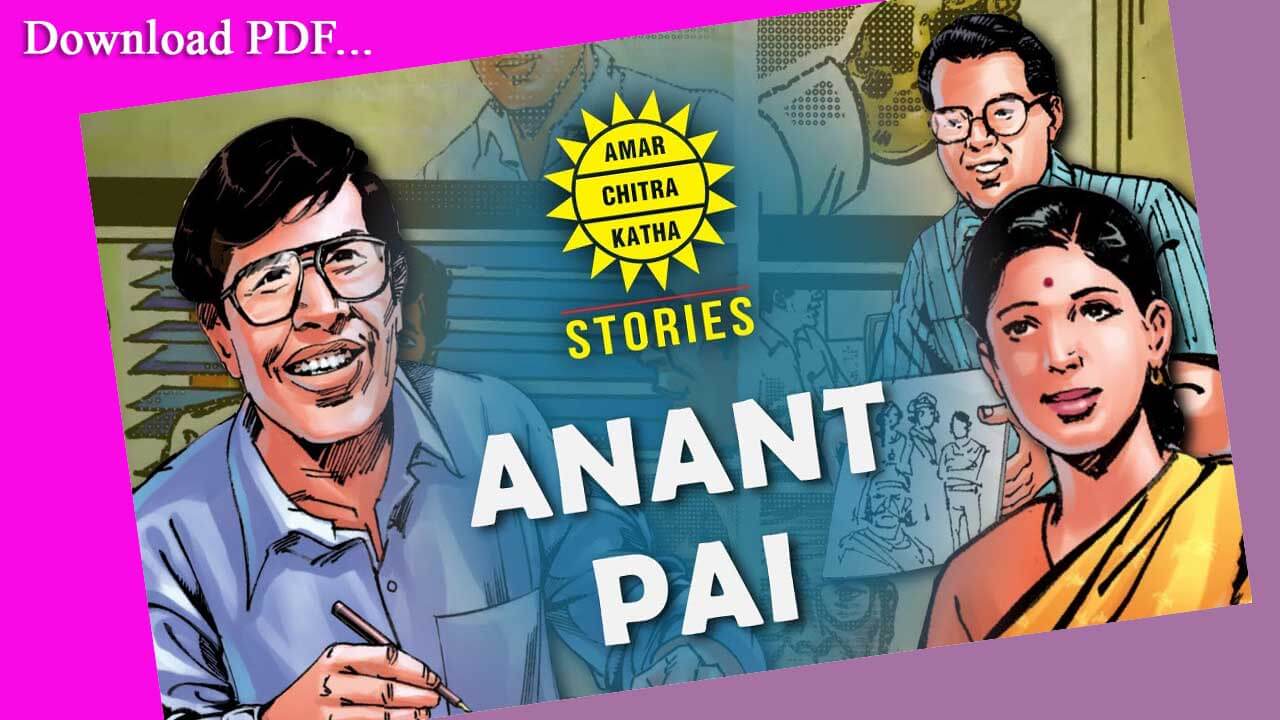 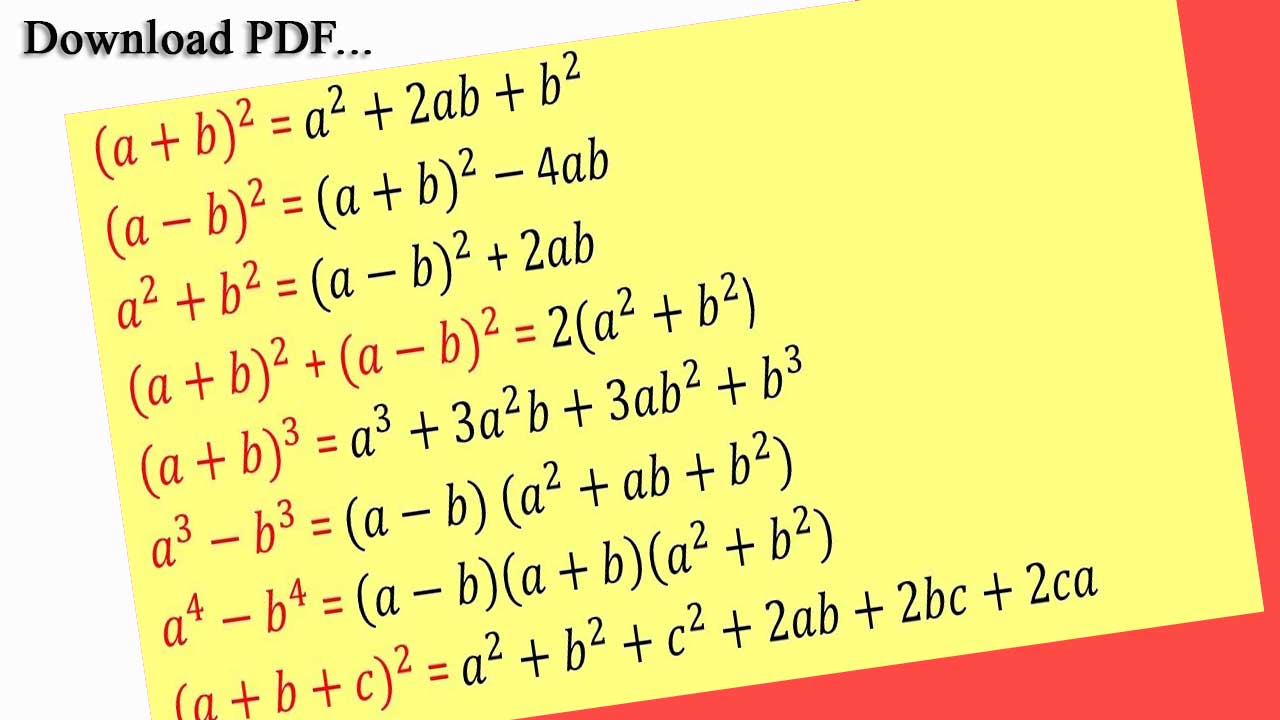